Exit
The X-Sit, starring Jo Jung-seok and Yoon-ah, has been rumored to be funny, and that’s what made me watch this movie. Because the audience was pretty good, I thought it would be a funny comedy at the extreme job level.
But when I saw it, I didn’t laugh at the extreme job level because I was expecting too much.
But it’s not a bad movie in general, because in the extreme situation of Gas Terror, I was able to enjoy it in a pleasant atmosphere, thanks to the small fun and medium-sized gag that was buried in the response and response of the big family members and the survival master’s. 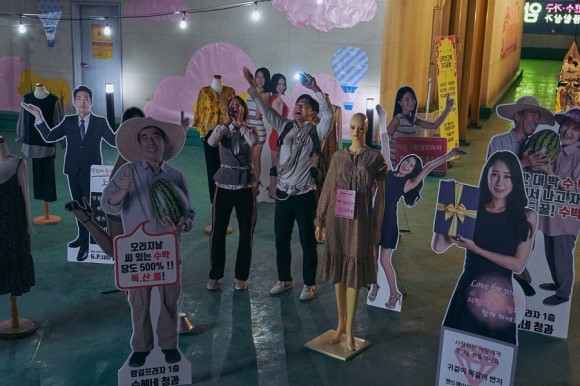 Especially, the best part was that there was no Korean film production. Usually, these kinds of disaster movies are worth a little emotional at the end, but this movie excluded those elements and made them very clean.
In between, there are some clichés, and the technical perfection of the film is not that high, but they don’t have a big impact. It’s a light movie. 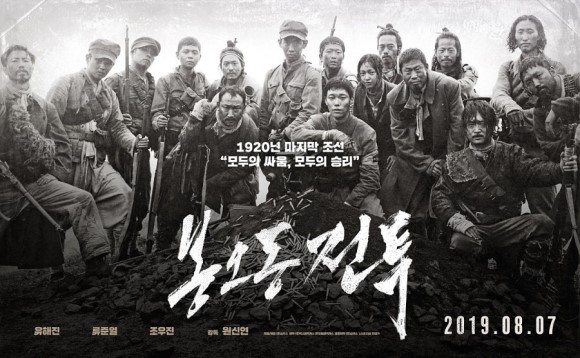 Meanwhile, Battle of Bongodong was the exact opposite of Exit. Bongoh town, set in the Japanese occupation in the 1920s, Japan, the strategy to lure many independence fighters in the title role did the film is also a budget.External quality unique feature would be very, very high.

​Large scale, lively battle scene, real sound, and stylish image are combined to allow you to focus more and more on the movie, but you keep putting useless emotional scenes into the movie, and the immersion is cut off.
I only got a sigh. Well, that’s what all Korean movies are like…. 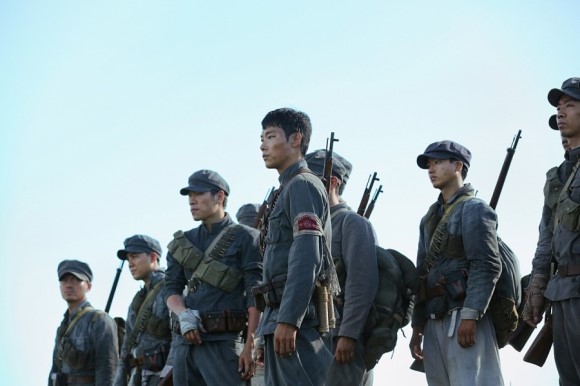 The trick was to touch the emotional state of mind, where anti-Japanese sentiment in the audience was at its highest. The problem is, there were quite a few viewers who were caught up in the trick….
I think it would be better if we didn’t have all the scenes that were more mysterious, and we could make the historical historical evidence more clearly and make it. I think I could have used the scenes more effectively because they were real.
Besides, it would have been perfect if you could get rid of the Stormtrooper effect (main character correction) …
I was sad that I couldn’t focus on the movie because I didn’t even explain it to you, and I was so emotional.

The Battle of Bongodong was superior for the part, and the inner part for the Exit. I certainly enjoyed watching X-Sit more.

O.K., finish the review. If you enjoyed it, please feel free to comment and sympathize. Thank you. 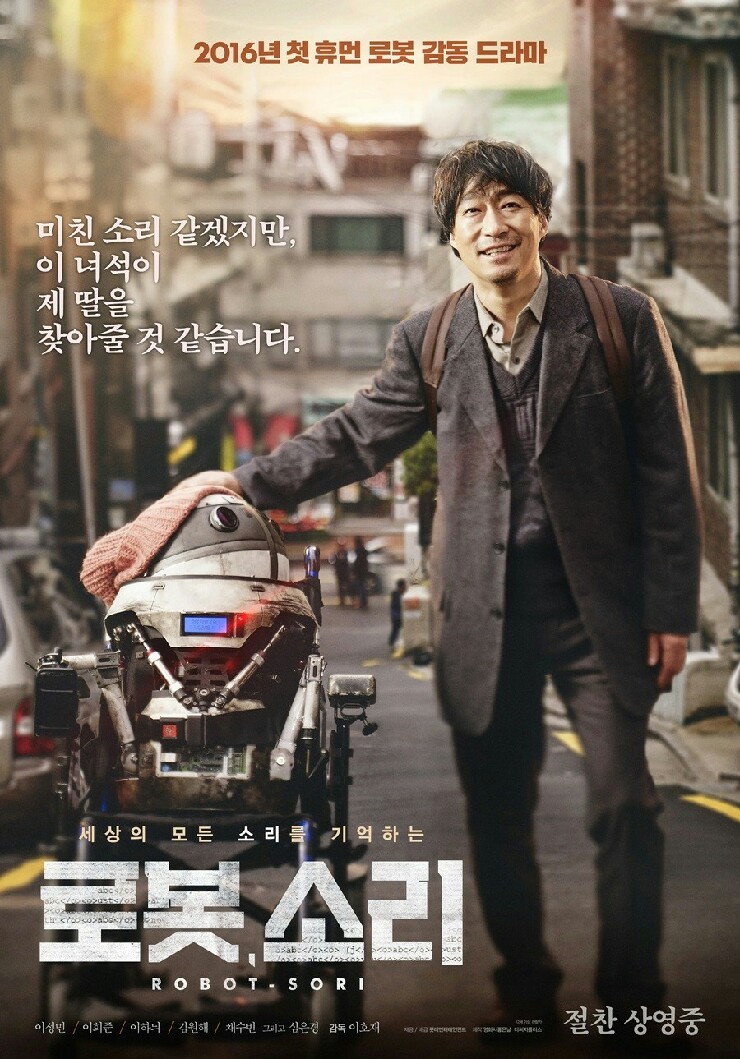 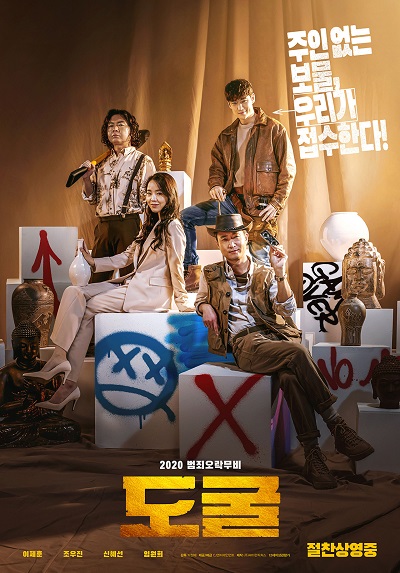