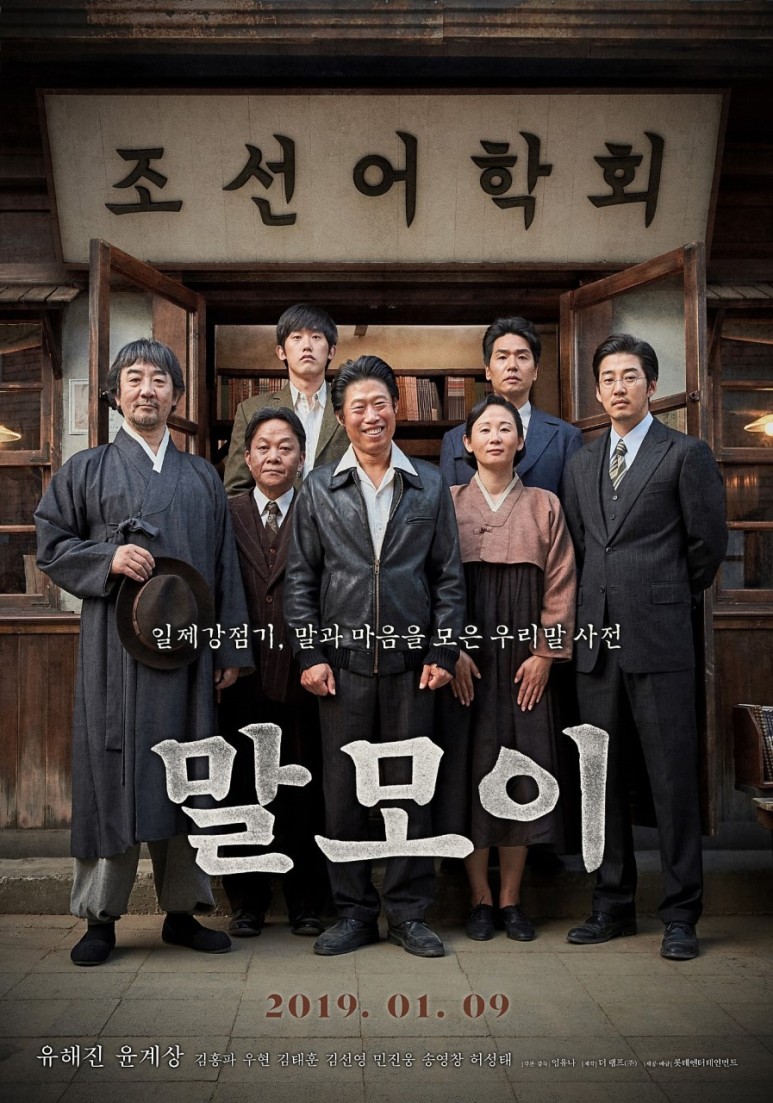 Black-eyed Pansori, open your eyes to our language! Korean Language Society CEO, Jeong-hwan, opens his eyes to the importance of ‘we’!
Gyeongseong, where Korean words were disappearing in the 1940s.
A failure to steal a bag because of one’s son’s tuition after being fired from the theater
Jeong-hwan is the owner of the Korean Language Society who went to the interview.
I made a dictionary, an ex-con and a black eye! 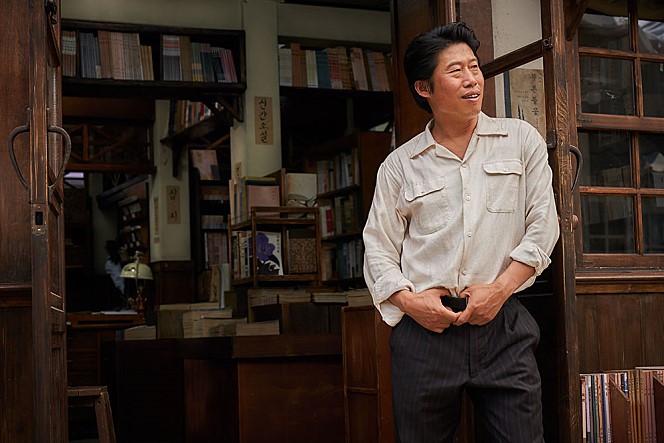 We’re gonna have to end the “malmoi” to avoid the Japanese surveillance that’s coming up.
the age in which we are forbidden from speaking, words and hearts converge to become dictionaries 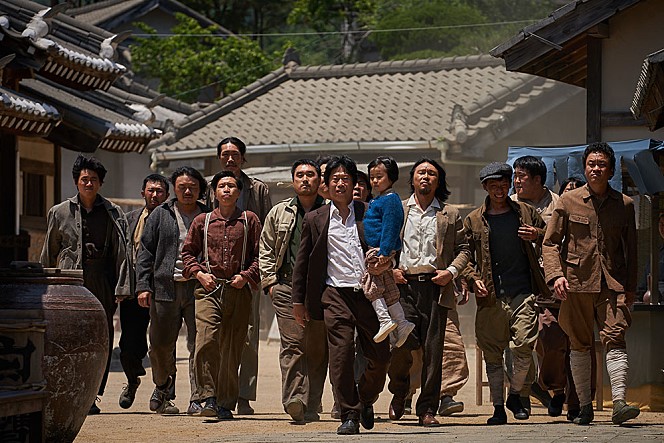 First of all, I had a lot of fun watching this movie. The film is a good old to us deal with the Japanese occupation, my heart is aching … And I know some very good information about it. (Do you know why it’s hotte cake?) I used to eat it at first, but now I know what it means. You guys, take a look. I’m fine. 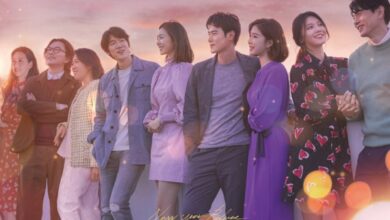 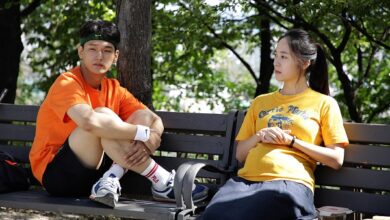 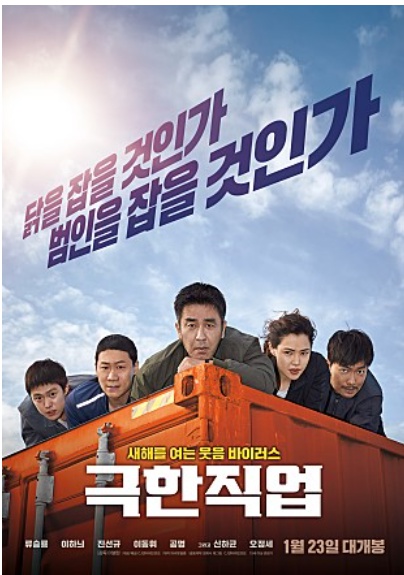 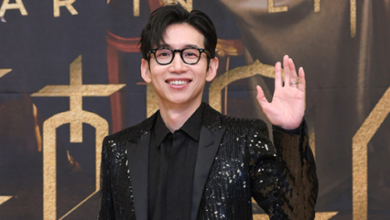